A downloadable game for Windows

Flying through treacherous terrain, avoiding dangerous enemies, while scavenging everything you can find. Scrapper is an action packed space flight rogue-lite pitting you against dangerous sectors of space. How long can you survive?

Procedurally Generated: The worlds and levels that are created in Scrapper use a chunk-based procedural generation system, making each and every run unique and creates fast-paced semi-randomized events within the core gameplay itself.

Modifiable Ships: The ships featured in Scrapper allow the player to change certain parts of the vessel changing it visually and functionally, giving the player the freedom to tailor the game to their play style.

Rogue-lite Gameplay: Scrapper gameplay is focused on it’s short, action packed rogue-lite experience. Over the course of gameplay the player will accrue experience and ‘scrap’ which they will use to further unlock ships, parts and levels.

Leaderboards: Players will get the chance to compete with their friends and others players around the world as they attempt to gain the highest scores and secure bragging rights as the best pilot in the galaxy!

Try the demo at:

In order to download this game you must purchase it at or above the minimum price of $9.99 USD. Your purchase comes with a Steam key. You will get access to the following files:

Recieved this game in the Racial Justice bundle. The menu did not have me expecting good things BUT I was pleasantly surprised.
There's a definite lack of polish leading into the gameplay itself, with no tutorial and lackluster menu screens. However, once inside the game itself and once you figure out the controls it is a genuinely fun and challenging experience.

This could very easily have turned out to be one of those games where the debris to dodge was spawned completely randomly, leading to situations where there's literally no escape. Instead the developer seems to have designed it in such a way that while difficult, there's always a possible way to keep going.
While there are definitely issues that keep it from being perfect (previously mentioned menu screens, mismatch between earned XP and earned money causing you to unlock many many parts before you're able to buy even one of them) the actual gameplay shines through all of that. 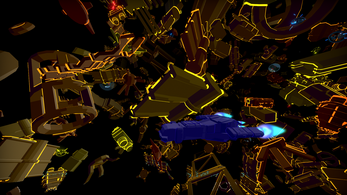 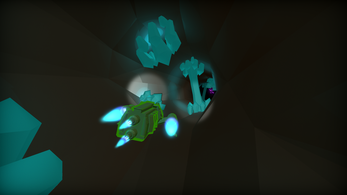 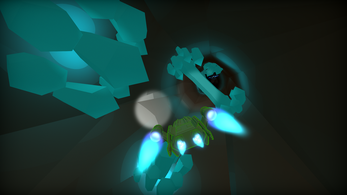 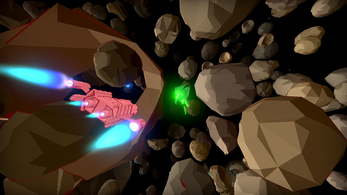 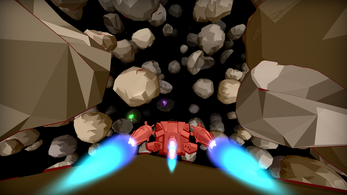 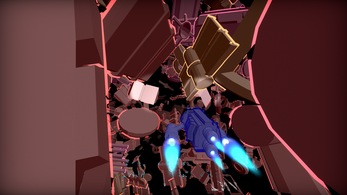 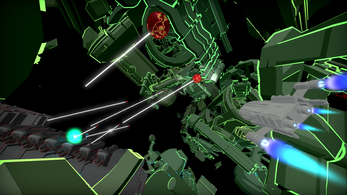 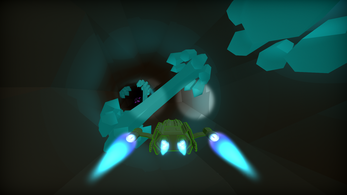 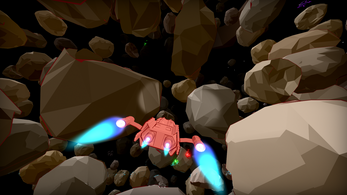